When Should I Get My Chimney Inspected? 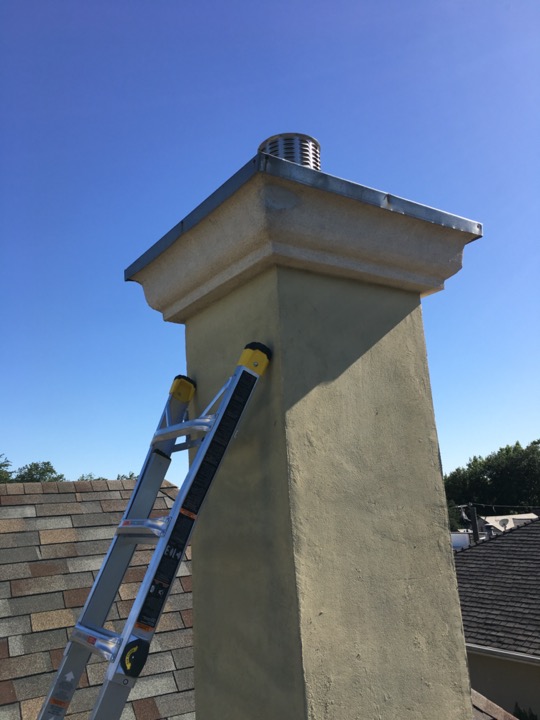 While it may not be a particularly warm and fuzzy topic of conversation, taking good care of your chimney every year should be at the forefront of your mind as a homeowner. Unfortunately, many people with fireplaces neglect this vital element of home maintenance and the consequences can be tragic. Failure to clean fireplaces is the leading factor contributing to home heating fires, according to the National Fire Protection Association (NFPA).

Safety is the most important reason for an annual chimney inspection by a Certified Chimney Sweep (CSIA) like HBR Chimney in Dallas. Smoke, gases, and particles all serve to gradually create a buildup in your chimney. This residue, called creosote, is extremely flammable. When it’s untreated and allowed to build up, it can cause a chimney fire. A thorough and complete chimney inspection by our skilled team will alert a homeowner to any physical defects in the firebox or flue, build up of creosote, or the presence of any blockages. In addition, HBR Chimney’s chimney inspection will reveal the status of the structure and its stability as well as any leaks or cracks. The National Fire Protection Association has outlined three levels of chimney inspection. Level one includes a general examination of the physical structure of the chimney, assessing the flue liner, joints, interior walls, and chimney crown. This level of inspection will help identify soot and points of obstruction that increase the risk of a fire. Level two is required when a home is being sold or has sustained structural damage due to an earthquake, tornado, or fire. HBR’s tools ensure structural weaknesses (often not visible to the naked eye) are identified and pinpointed. Level three inspection often entails removing or disassembling some parts of the chimney.

Chimney Cleaning Service Near Me

Gas fireplace and gas chimneys need an annual inspection by a certified chimney professionals. Although a gas fireplace burns cleaner, crown repair and essential chimney maintenance may still be needed. Our professional cleaning and inspection will also detect gas leaks in fireplaces and chimneys. Cracks from weather damage and physical obstructions (a bird’s nest, squirrel’s nests, or leaves and debris) can result in air flow issues and potential excess carbon monoxide in the home when using a fireplace. A word of warning to Dallas homeowners: chimney sweeps without certification in chimney inspection are not qualified to provide inspections. Our team encourages homeowners to ask the inspector for their credentials, proof of insurance, and references before hiring. You have probably heard of those random calls from people claiming to be chimney inspectors who are offering big discounts. Do not fall for it. These unsolicited calls are too often from scammers who do not have the knowledge or experience, let alone the credentials, to inspect a chimney. Remember, there is no harm in consulting with the local Dallas chimney safety or National Fire Safety Institute if you have any questions. Better yet, call HBR Chimney, a trusted name throughout the Dallas community!

For All Your Chimney Repair Needs